If you're an artist, what kind of art do you make?
Conceptual, Digital, Drawing, Event, Film, Installation, Painting, Performance, Photography, Sculpture, Video

I am...
The Sombat Perpoon Gallery was founded by one of Thailand’s most prominent and renowned art collectors, Sombat Wattananthai.
She has been an active member of the Thai art community for over 30 years now. She began her career back in 1979 when she opened her first small gallery at Siroom in Bangkok. After much acclaimed success she continued to open a further 3 galleries. In 1982 a gallery was opened at River City Plaza, then in the early 1990’s 2 further galleries at The Royal Orchid Chariton and the Hilton Hotel.
The Gallery today occupies an impressive 6 story building. The interior space offers elegance, tranquility and an intimate setting for all art lovers.
With over 3,000 square meters of space offers plenty of opportunity to leisurely and comfortably view the pieces on display.
It is proudly the largest gallery in the country, with the most extensive collection of Thai art spanning both established and emerging artists.

About my artwork
For over 30 years we have represented some of the most historically prominent artists, and passionately collected over a thousand paintings and sculptures dating from the late 20th century to modern day pieces

Adaptation:Silk screen print, Acrylic paint and sculpture exhibition from the most promising emerging artists who adapt their Thai identities; culture, tradition and religious to the contemporary world.


Sombat Permpoom Gallery is delighted to present Silk screen print, Acrylic paint and sculpture exhibition from the most promising emerging artists who adapt their Thai identities; culture, tradition and religious to the contemporary world.

Adaptation
Exhibition from the most promising emerging artists who adapt their Thai identities; culture, tradition and religious to the contemporary world. Together with an Art film by Mark Amerika whose work critically reflects on the fluidity of emerging identities in digital culture from both philosophical and literary (fictional) perspectives.


Pongsiri Kiddee, emerging artist who received numerous awards from both public and private institutes, adapts his love to Thai traditional architect and silk screen print expertise to create the works that are full of colors of prosperity and warmth of Thai architect.

Naruemon Padsamran. Naruemon’s work is inspirited by her appreciation of unique and lively tempo in Thai folk concerts ( Luk -Tung). Padsamran translates her passion by reforming old Thai folk concerts billboards to abstract paintings and sculptures which convey “postures” and “rhythm” from an outdoor stage to a gallery space.

Katika Krachaisri Zippor brings back the Buddhist painting depicting the concept of the “ great cycle”( Pathichak Samuhapata), using animal characters as the symbolic to educate readers about the Dharma philosophy . Katika applies this traditional Buddhist painting into lively colorful story on canvas for Contemporary audiences.
Mark Amerika artwork has been exhibited in many venues including the Whitney Biennial of American Art, the Walker Art Center, the Denver Art Museum, and the American Museum of the Moving Image. Amerka was born in Miami in 1960 and, after living in New York in the mid-Eighties, has since divided his time between Boulder, Colorado, and Kailua, Hawaii. One of the leading pioneers of early Internet art, his art and writing has influenced a new generation of artists using digital processes to create emerging forms of art that intersect at the boundary of visual art, live performance, and experimental literature
***Immobilité was opened in the Streaming Museum and its network of public spaces on seven continents on April 8th, 2009. Immobilite also presented in full length in The Project Room for New Media at Chelsea Art Museum. 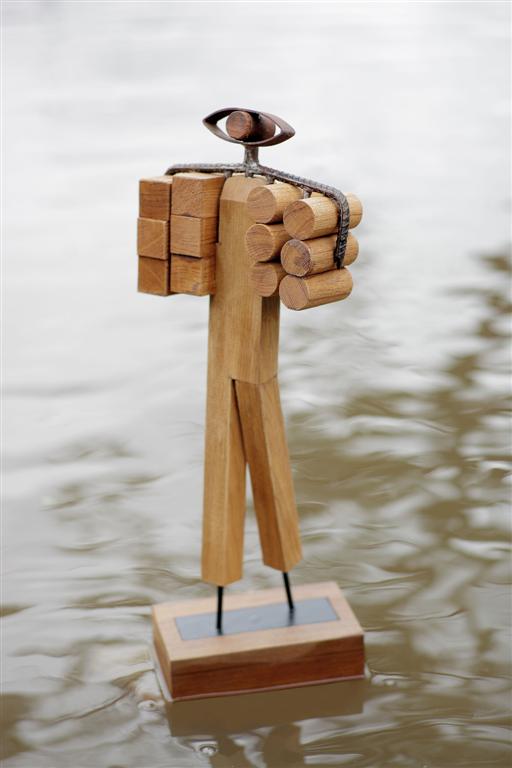 “Human” refers to co-existence of human beings with each other and their feelings of love, greed, anger and passion. Saiyart tells the story of our society through these sculptures… 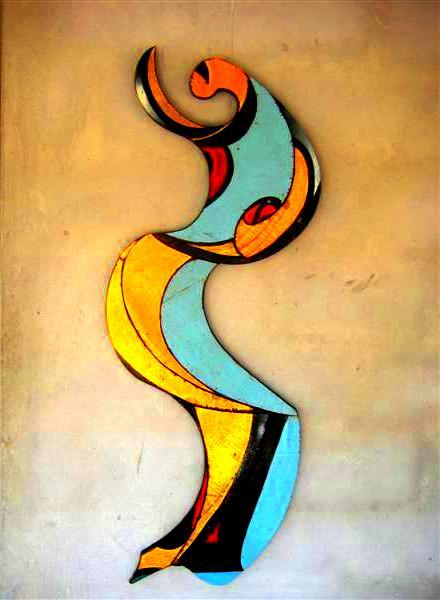 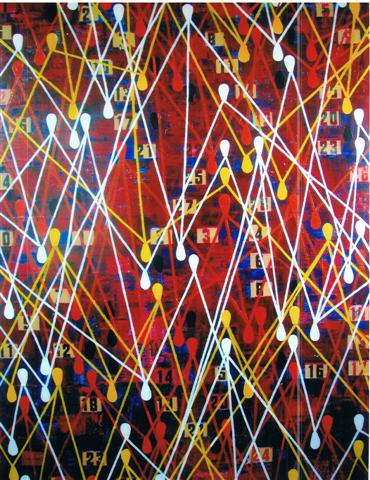 
Sombat Permpoon Gallery is delighted to announce “ Painting by Numbers”, an exhibition by Circle-Curated artists group who unfold the systems of numbers from their own perspectives.

Distinguished Encounters:A Selection of Modern and Contemporary Art from Thailand

Sombatpermpoon Gallery is delighted to… Continue

Free, easy to use, and updated each week, it provides members with fully comprehensive details of everything that is going on in the art world in over 40 countries, from exhibitions, galleries and artists, to major art fairs and biennales. Register to add details of your own exhibitions and events. click here to get started

clelia said…
Hello, can you please come and visit my page http://www.artreview.com/profile­/CleliadiSanNicola or
www.cleliadisannicola.it

Marta Melniczuk said…
Welcome ! If you like please visit my page, BEST!!

VENICE said…
hello, you can see my artwork (digital art or art numérique) online or on byvenice.net, thank you for your visit !

Beppe said…
Hi,
I'm from ITALY. I invite you to visit my site. www. beppedevoti.com.
I want to invite you to join me in the pure painting art. Tank Beppe

I thank you so much for your friendship here on artreview! I wish you the very best for all of your future advancement.

I'm sending my best regards from Berlin to Bangkok.