I was born on an Easter noon, the second of April 1961, after a full moon night, in As, a little village in Limburg, Belgium.

I am a magical surrealist. My interpretations are very personal and difficult to compare with other masters of this discipline. I have the exceptional talent of automatic drawing; the outcome of this technique is basis of my work. It gives each artwork a unique and mysterious presence which speaks strong to the subconscious of the public. My admirers are often surprised of my versatility and my gift to express myself in more disciplines.

I am a late starter. I joined the Art Academy located at the beautiful castle “Meylandt” in Heusden Zolder, Belgium. My teachers were the Belgian painters Paul Frisson and Willy Beernaerts. After I learned the basics of painting I decided to go further as an autodidact. 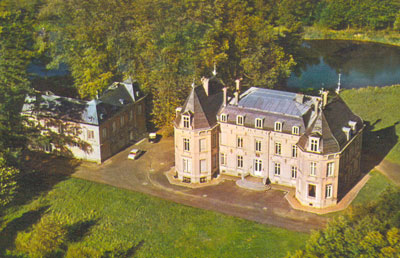 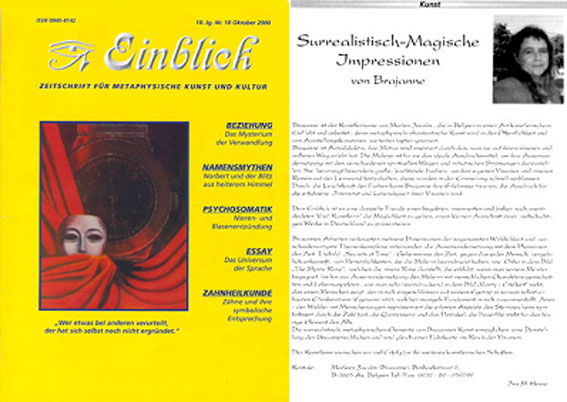 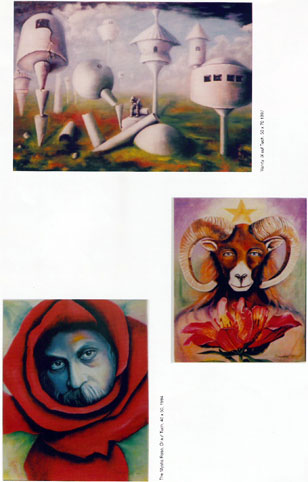 The response from my environment on this introduction was enormous. Many of them wanted to buy a painting from me. This was an excellent opportunity to start as a full time artist. 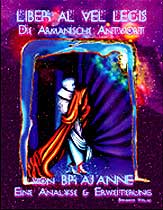 Check it out on: http://www.magick-pur.de/

Solo exhibition organized by the Thelema Society in Bergen – Germany 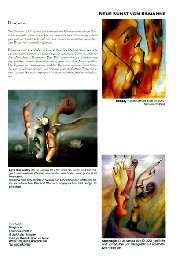 Image for the cover of AHA magasin (Germany) 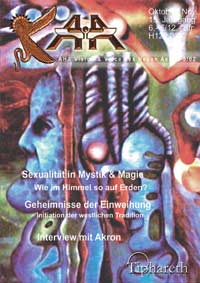 Interview in AHA-magasin: Introduction as the author of Liber Al: Die Armanische Antwort and the painter Brajanne

Internet Project "The Vision and the Voice"
Text/poetry by Brajanne, images by Arkis

Check it out on: http://www.art-of-arkis.com/Brajanne-Art/v-u-s.htm

Solo exhibition in the lobby of the Hilton Hotel Brussels, Belgium

Exhibition in the Knights’ Hall of the gallery “Castor & Pollux” located of in a beautiful castle/farm in Bilzen, Belgium

Initiation and preparation of the art parties

Cover for the CD “Symphony N°2” by Andy C Hagen. 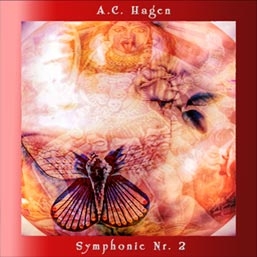 You can check it out on: http://www.andyhagen.de/andyhagenmusic.html

The Magic of a Mercedes Mc Laren