Warhol’s beauties and celebrities come to life in Istanbul


This June, Istanbul will see Andy Warhol films and Polaroid for the first time. The iconic contemporary artist’s works will be seen at Istanbul’s Galerist. The curator of the show Geralyn Huxley and Andy Warhol Museum director Eric Shiner speak to Hürriyet Daily News about Warhol and what the viewers should expect from this revolutionary show

Once Andy Warhol said: “I only wanted to find great people and let them be themselves and talk about what they usually talked about.” So he did and he filmed famous people. He aimed to show them as beautiful as they are in daily lives while they are doing everyday activities. 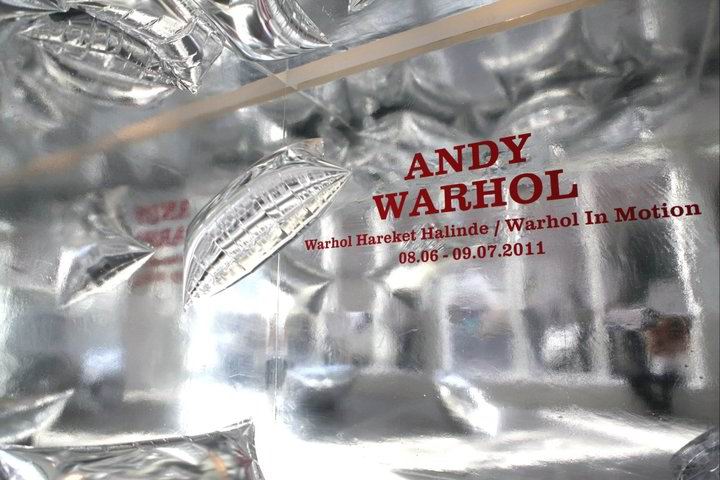 In fact the “real” inner meaning behind the legendary Warhol works, such as Elvis, Marilyn unravels themselves in those videos. The films reveal the hidden aspect of Warhol.  They show to the viewers how Warhol’s interest in celebrities rose within time. Warhol transforms celebrities and come up with a different aspect in his film portraits.

“As a child, around the age of eight, Andy started to collect photographs of movie stars,” said Eric C. Shiner, Acting Director at Andy Warhol Museum in New York.

“He sent letters to Hollywood studios and contacted with Shirley Temple. Temple, sent her photograph to Andy Warhol.” Warhol had a book of movie stars and celebrities. He adored them. As a result he feed his hunger for celebrities with painting and filming them. 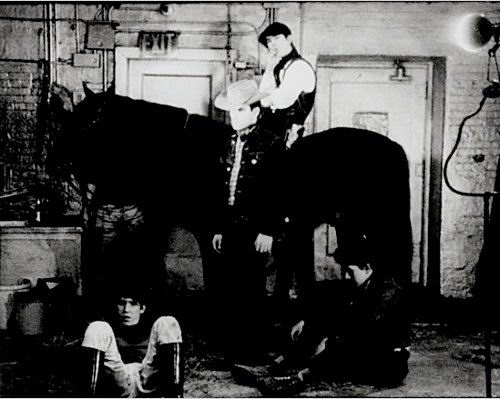 “The films and film portraits are very important for Warhol’s career. He spent five years totally concentrated on filming people. It was during 1960s, when he was first starting change over from commercial art to fine art,” said Geralyn Huxley, curator of film and video at Andy Warhol Museum.

Warhol’s iconic works, such as Soup Cans, Elvis, and Marilyn were starting to become very famous, while Warhol was working on his film. Those films show a different aspect of Warhol’s art, according to Huxley.

Whereas the people and his paintings were iconic and glamorous, the people in his films were natural.  Beauty had a deeper meaning for Warhol. He valued beauty but his way of understanding beauty has another aspect rather than the beauty of the stars that he filmed. He liked them to talk, to do daily activities.

“Talkers are doing something. Beauties are being something. Which isn't necessarily bad, it's just that I don't know what it is they're being,” said Warhol, in the book “The Philosophy of Warhol.”

“I really don't care that much about "Beauties." What I really like are Talkers. To me, good talkers are beautiful because good talk is what I love.”  (The Philosophy of Warhol)

That’s how Warhol rediscovers the stars’ real beauty that the viewer is acquainted with before. His videos do not only show beautiful and celebrity people. Geralyn Huxley said: “People were still beautiful in Warhol’s videos but you could see them doing everyday activities like, eating at a restaurant, cutting their hair, talking.”

“And you could see Warhol more in duration. So those films show another aspect of Andy Warhol’s interests,” Huxley added.

It is possible to see, Edie Sedgwick, Mario Montez and Gerard Malang in Warhol’s movies. They act normal, they talk, they smoke, and they hang out.