RuArts Gallery in collaboration with Dmitriy Semenov Gallery (Saint Petersburg), present the project «BLOSSOM» by Swiss artist Stephan Spicher that was partly exhibited at The Ludwig Museum in the Russian Museum in 2007. 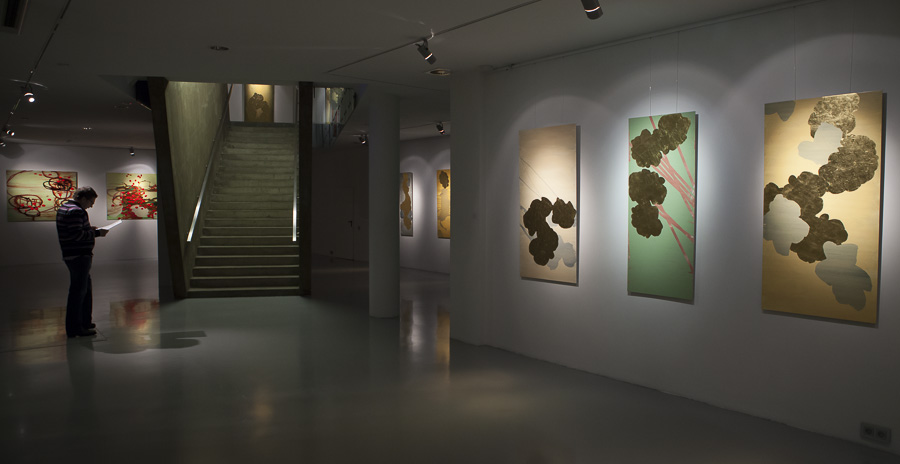 “Kandinsky himself divided his works into "impressions," "improvisations" and "compositions" – depending on their distance from the original impulse of life. At the final stop along the way – "compositions" – the artist arrived at pure abstraction. According to this terminology, Spicher’s Blossoms are, of course, "compositions". There are not representations – they are abstract formulae, colour arabesques. The concept is realized with the help of pure painting – the dramaturgy of the line, patch and colour”.

Alexander Borovsky, head of the Contemporary Art Department in the State Russian Museum. 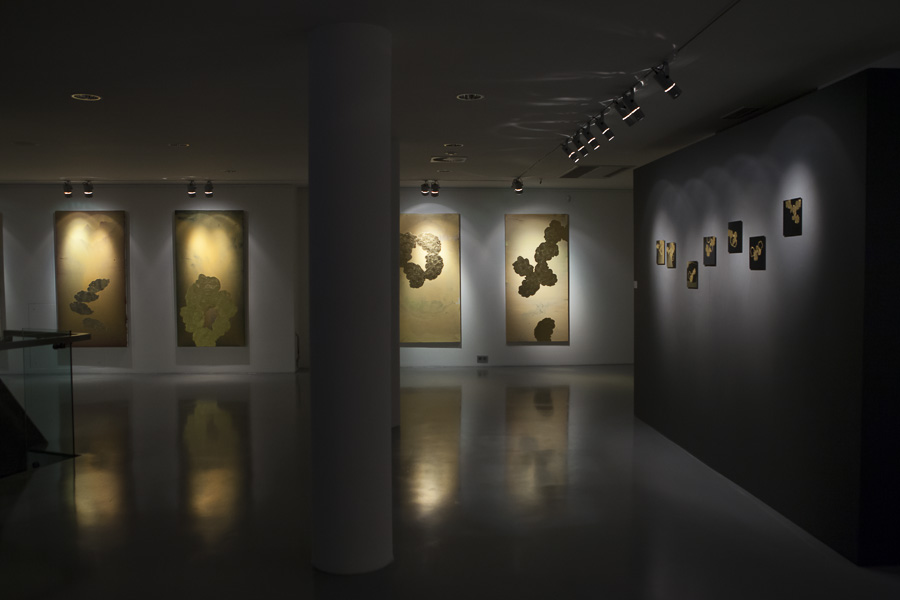 Stephan Spicher makes it to the next level in his works. His «BLOSSOM» reminds a colored Rorschach test. This is a new formation of traditional Japanese painting, inspired by European expressionism. Flower, as an object, moves from the category of image cliché to perceiving art form as emotion which is more typical for Oriental art.  It is worth noting that the art of South-East Asia and China was well known to Europeans for centuries, while the Japanese art became available only at the end of the XIX century. Since then the transformation of Eastern artistic techniques has become a birthmark of several European artists. However, the actual integration occurred owing to Tsuguharu Fujita - an École de Paris author of Japanese origin. It was exactly his method that defined Orientalism in Europe of the XX century.

Stephan Spicher was born in Basel (Switzerland) and that was the place where he received his art education. However, there is no doubt that evolution of his creative method was influenced by long journeys and life in Asia: Taiwan, Bali and Japan. Combination of European school of academic art with formalized and at the same time diverse Asian tradition define the style of the author.

Spicher first visited Russia in 1991, visiting St. Petersburg a few times, where the artist exhibited in the State Russian Museum in 2007 and 2010.

For Moscow expositions this mono-expression with transparent subject seems to become a stylistic neologism, a big stir at consciousness level.

Stephan Spicher is experimenting with classical forms of two-dimensional art, creating multicompound artworks capable of assuming discrete forms or creating its own space. Stephan Spicher’s works resemble not only modern Orientalism, but also a neo-modern, emerged from the chaos of media culture.

The exhibition will continue till 1 of December. 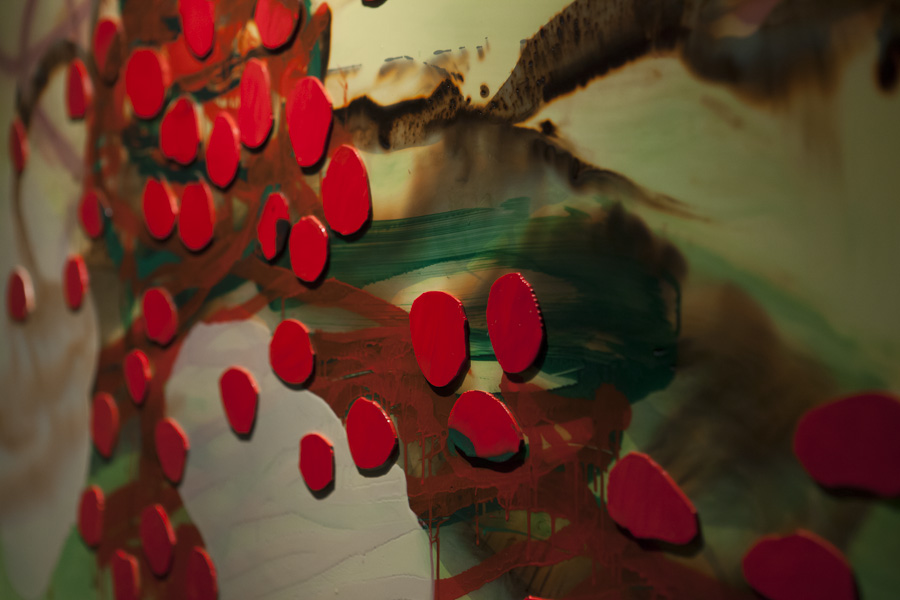