"Feminine, All Too Feminine"

THE ESSENCE OF THE “FEMININE”

In the duplication and exponentiation of the feminine, in its aggravation and emphasizing –  could be discerned the desire to overcome a cultural existing of understanding “feminine” and to go beyond the routine, political, social, gender and other discourses of a masculine or feminine viewpoint. Thereby, Gerasim Kuznetsov, who supervises the exhibition – delineates a space, in which every exhibiting artist can produce a purely personal point of view on the “feminine” conception, and the exhibition as a whole helps to form an expression, which like a local statistical survey, with the only difference being that various - points of view presented in the same space, come together to interact and create stress points and points of connection, harmonies. The plot allows the viewer to join the game and to examine an essence of women in virto, in the circumstances of a displayed experiment, and to determine its characteristics him- or herself.

This essence is derived from the intercourse of the very different ingredients. The variety of styles and aesthetic concepts presented in this exhibition allows us to consider a woman from all sides: from the standpoint of artistic tradition, as an object and as a video portrait.

“Feminine” is presented as an image, as an attitude, and as a sign with a different range of meaninigs. In the works of Damir Muratov, Gerasim Kuznetsov, Aglaya Feneva – feminine silhouette can be founded empty or some desired sign of erotic, sensual. In Masha Potapenkova’s abstractionist paintings – one can find the feminine as a sort of feelings, implemented in a layer of paint texture, in a colour and its plastic resources. Aleksey Sergeev’s ironic periphrasis on the Soviet figurative avant-garde of the 30-s and appeal to the Deyneka’s arts in particular is balancing on the edge of the nude. Anna Russova, in her project, scrutinizes aesthetics of women’s everyday life – today and in retrospection. Her works created of wood and plastic on the motif of bás-reliefs, which are used for Moscow’s metropolitan decoration. Larry Caveney represents another aesthetics – in his

video portraits and short documentaries he shows a lyrical affecting gallery of women’s touch in the social space. Another realm of the feminine embodiment is metaphysics. All sorts of sacred are demonstrated by means of the worship fetish-object, which is rotating like Buddhist prayer books made by Catherine Dronova and of the medical shield embroidered with the stories, which inherit a Christian worldview made by Tatiana Antoshina. There’s another strata of meaning in the title of the exhibition: for the “Feminine, All Too Feminine”, looms, of course, “Human, All Too Human” by Friedrich Nietzsche. This is a scandal work of the rebellious philosopher that came as a bombshell and became a classical philosophy breakpoint.

The organizers do not suggest such an effect, but rather a break with the traditionalism, where the female reflection appears to be a basic plot. In the exhibition precisely this plot is subjected to deconstruction, freeing the woman from the female complex and representing a spectrum of sensuality and affects as phenomena discovered by the artists in various fields of culture. 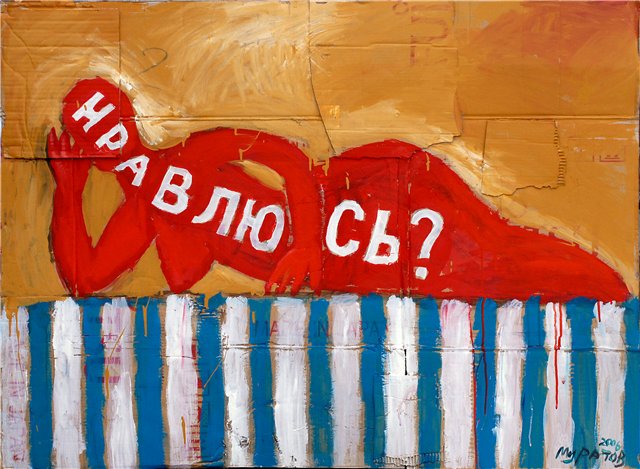