go to "search the repo" section and type in : GLitch/Icons

am pleased to report Mack art now as 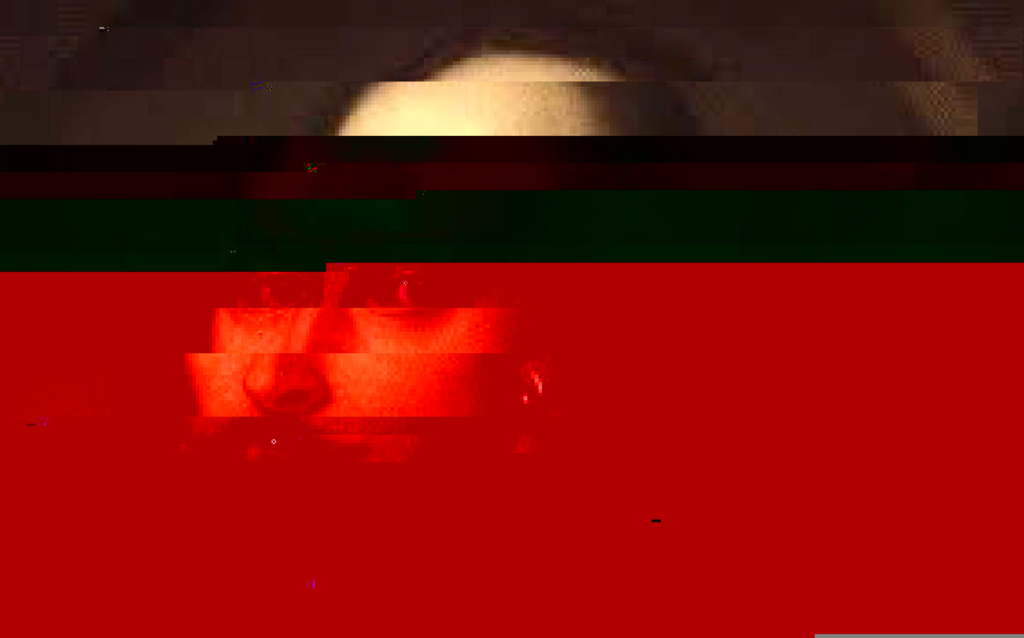 SELFIE s as nacissicism or wry commentary . art or ?

after initial approach by US artist Tom M Chambers i contributed my very own digitally glitched "selfie" for DAO digital art online. some fine innovative works to be found there also.

NEW in 2013 - INTERVENTION ART ,COLLABS across the globe

started initially whilst I was exhibiting at a group show at the Bereznitsky Gallery in Berlin in 2009, Liverpool 2013 - Bluecoat Art gallery 3 - Liverpool + now Istanbul 2013 : the idea of random / found / targeted interventions has developed in my practice… 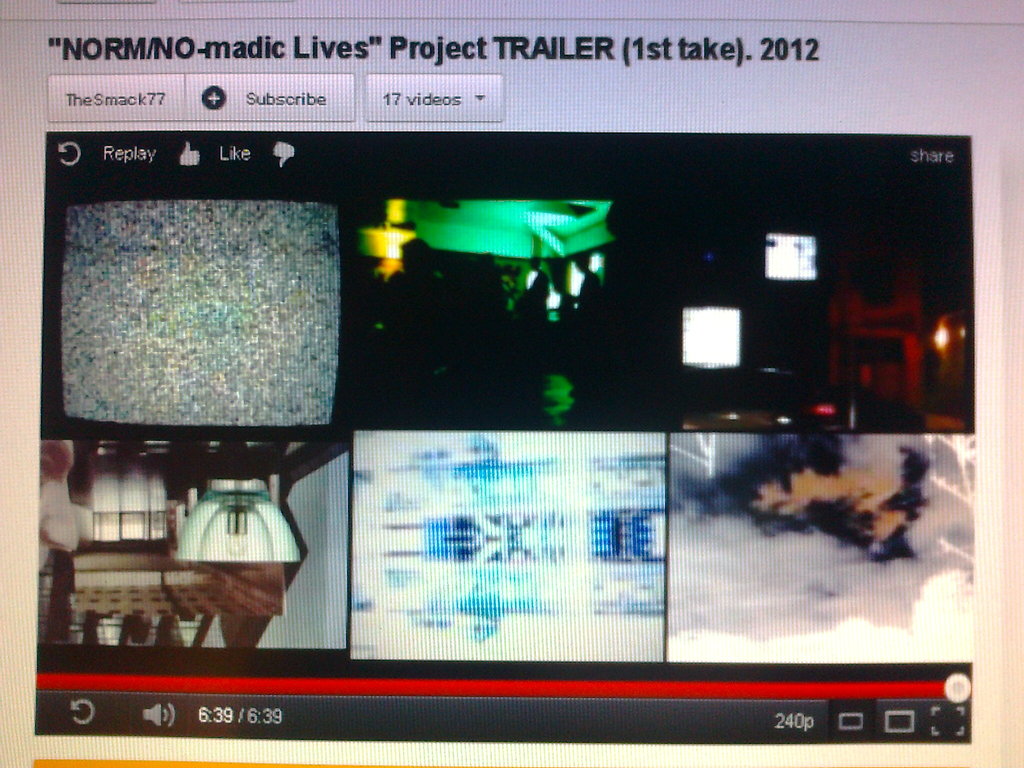 [Blank – absence of progressive ideology, nothing to say, nothing to believe in, secular consumerism
Zero – start afresh, from… Continue

i am delighted to be part of a select group artshow during NOV 09 at :

other exhibiting artist TBC : but including Stephan Halter + Stephanie Gerner. many thks for the return favour guys !

i will have a new work entitled "FREIHEIT" (Freedom/Delete--) questioning our perceptions to real or our preconceived illusions of our freedom ,are we free ?, do we decide… Continue

exhibiting at the Foundry, hoxton 26 aug-6 sept 09
now that i've finished the projects in Berlin and Liverpool, all are very welcome to meet me , visit and give me feedback on my work to be exhibited at the Foundry - the great alternative art venue in hoxton (just 200 yds from Old st tube). oh and i'll be back dj g there for the opne nigh tonthe 26th also. with some eclectic tunes+beats + possibly with sax player. but thats TBC.

after a pretty intense 2007+2008 (artistically + emotionally) where i exhibited at several galleries + spaces including the Liverpool Biennial independents division with dot-art gallery and enjoyed my first solo show in 2007, im now eager to expand my practice to exhibitng overseas and again in London - in particular in Berlin in 2009.