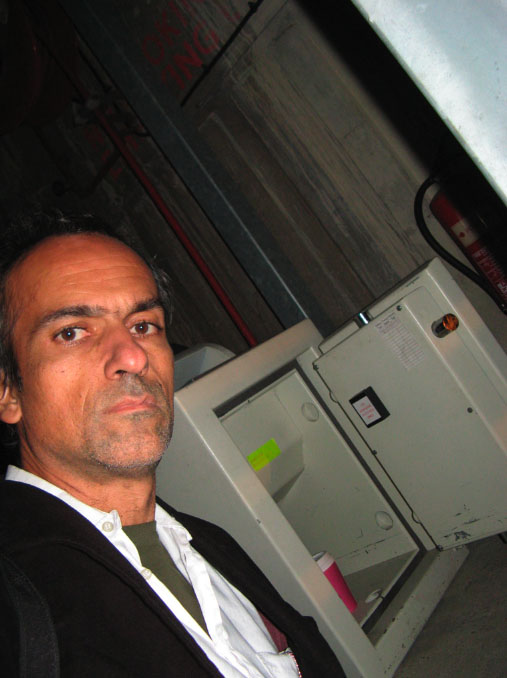 If you're an artist, what kind of art do you make?
Drawing, Installation, Painting, Performance

I am...
Traditionally, drawing is the activity that most directly records the artist's inspiration and individuality.
But many contemporary artists work in ways that deliberately challenge this assumption.
Drawing has recently experienced a renewal of importance in the art world;
in fact, it has rarely been as widely represented in the biennials, art fairs, and exhibitions as it is now.
Similar in concept, scope and structure to Paul Mennea's various works, these links present, the works who have emerged internationally since 1981 using the medium of drawing.
Whether representational or abstract, small or large in scale, using only one line or rich in colors and pattern, drawings have a highly descriptive and meticulously detailed quality that is being explored in an increasing number of contemporary shows and events.
Extending beyond the traditional image associated with this medium, these works hope to illustrate the complexity, variety, and relevance of the practice of drawing today.

About my artwork
Artists draw any way they want,
any way they can,
Definition is not their business

The question that motivated this investigation was a question I asked myself as a practitioner.
Altough I could not necessarly articulate it at the time,
a major part of what sparked my interest lay in finding out how this question could be answered.
All I knew to start with was that it was important to ensure that my findings would be meaningfull to what occured in practice,
because approaching the activity of drawing
through abstract theory often appeared hollow when it came to the real thing.
Putting these initial ideas into words, I initially recorded my aim as being
to investigate 'the role of drawing in the creative process and its relationship to thinking'.
My interest were however more generally concerned with:
• Drawings as a thinking process.
• Conscious and unconscious aspects of the process.
• The notion that thinking might not just involve knowing with the head, but thinking through the body.
The most obvious way of tackling these issues might have been to head to the studio,
but before i could do this I came face to face with perhaps two
of the most substantial issues facing anyone setting out on path like this.
The first was 'how is research through practice done?'
and the the second was 'what distinguishes art research from simply being 'art'?'