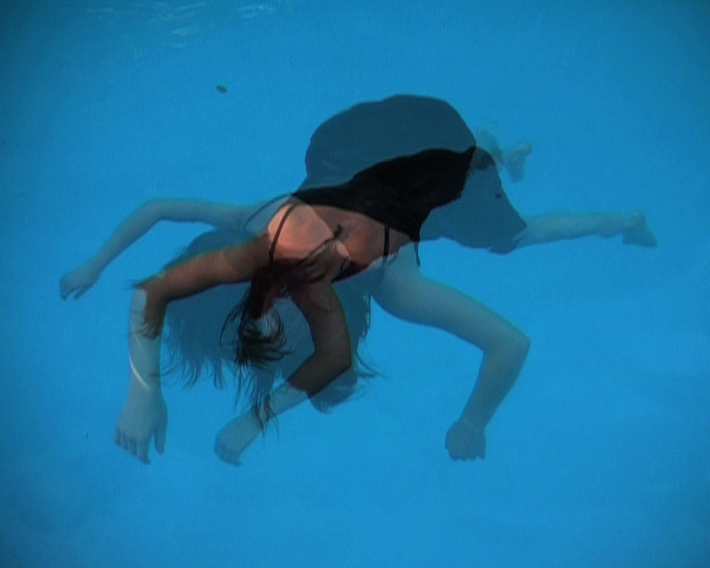 If you're an artist, what kind of art do you make?
Digital, Event, Film, Installation, Painting, Photography, Video

I am...
Videomaker | Vj | Visionary Artist

member of_
Alfavì association for Arts and Sciences

Visions from the Future 2010 calls all the videomakers and audiovisual researchers to create, shaping image and sound, works that pass through us to imagine IRIDESCENT WORLDS.