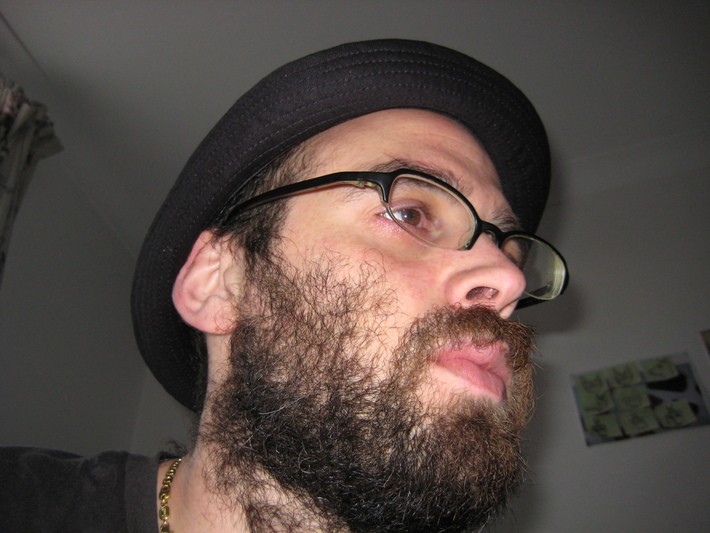 If you're an artist, what kind of art do you make?
Drawing, Painting, Printmaking

About my artwork
Having studied towards a BA at the University of Reading and and an MA at the University of Brighton, Enzo Marra's creative practise is concerned with the exploration and pictorial analysis of the artworld via oil, ink and graphite applications over canvas and paper supports. He has been exploring the settings of the studio, the gallery, the auction house and the activities of observers to this world. Through the use of such subject matter on paper and canvas both applied in a tonal reflective manner. On canvas applied also with textural approximations to enliven the whole support, bringing the pigment as well as the subject matter to life. He has been occupied with how the artworld can be seen from the insiders and the outsiders point of view, the valuing of artworks and their auctioning for astonomic figures, the processes and activities that occur behind the privacy of studio doors, the hanging and display of works animated by the commodified space of the gallery, the milling of observers in gallery spaces, the way that their presence then gives life and purpose to the works on display. The use of texture is of great importance in his practise as he feel that it gives oil paints an added dimension and gives the brush used a necessary dominance in the final image created. The dragging away and building up of pigment as relevant in the final image, as the tonality and colour balance that they are used to express. These works having allowed him to be involved in the Crash Open Salon 2013 at the Charlie Dutton Gallery, the Threadneedle Prize in 2010, 2012 and 2013, Gfest in 2010, Charlie Smith Anthology in 2011, and the Open West at Gloucester Cathedral and the John Moores Painting Prize in 2012. He has also recently been included on the shortlist for the 100 Painters of Tomorrow and was given an honourable mention in the Beers Contemporary Award for Emerging Art 2013.

Centre of the artworld:
my studio

Together is a group show at the Occupy My Time Gallery in Deptford of 12 artists who are all not straight. Their works are not confined or stereotypically inspired by their differing sexualities, even when the themes that led to them are socially and politically based upon pertinent deep felt truths. Curated by exhibiting artist Enzo Marra, the show is Arts Council funded and runs between the 6th June and 6…

Press release
BURNING
The title of the exhibition is based on Fire of Anatolia, a stage production at the Hackney Empire Theatre, 23 – 26 April 2009.

Welcome to our group.

The launch of our site, will be on the 21 of March.

Alaska House, New York said…
Hi Enzo, thanks for being our friend!

If you make it across the pond to New York, be sure to come and check out our gallery!