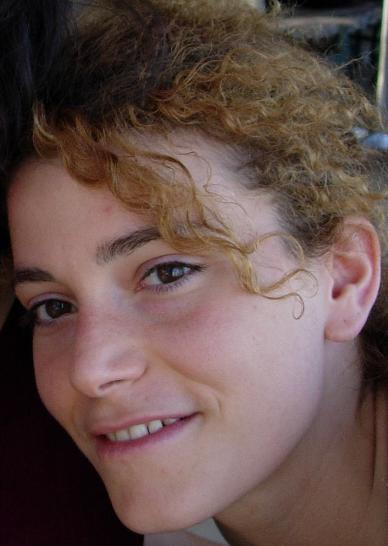 Live Solo Performance based on a hypertext that consists of five characters, one live on stage and four filmed characters.
The action is structured as an interplay of the live with the mediated, the live performer on stage interacts with his doubles; with live organisms that represent a section of society.
Men or Animals, these creature embark on a contest…
Continue

OUT OF THE BOX INTERMEDIA