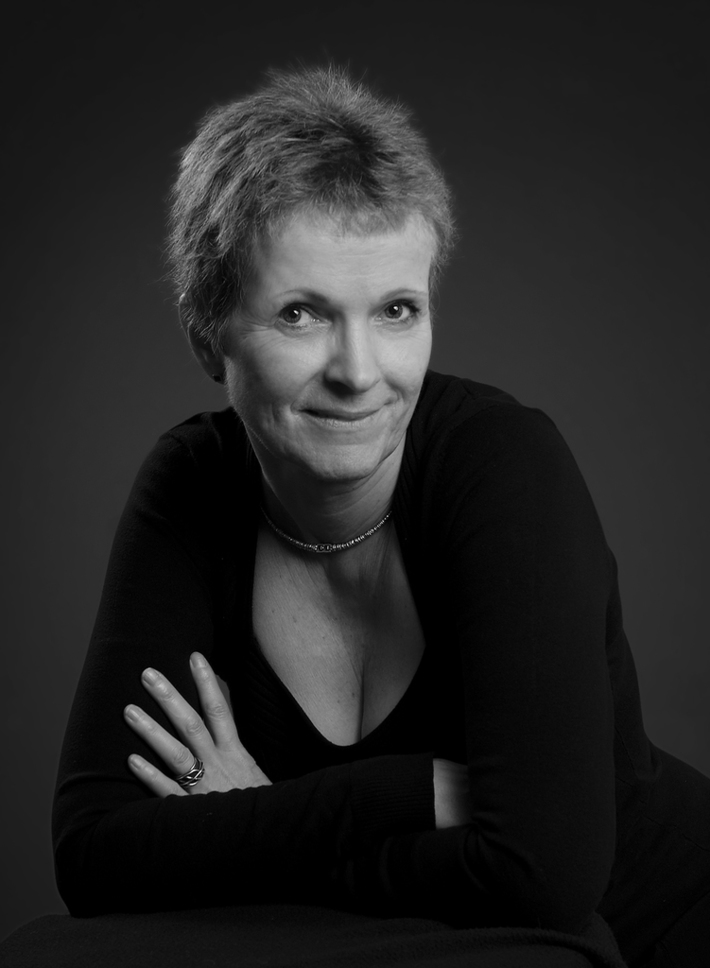 About my artwork
PAINTINGS BY JETTE VAN DER LENDE: WHISPERS IN AN EMPTY AMPHITHEATER

Jette van der Lende’s realistic oils have the preternatural capacity to stop time. Or at least slow time down. In his novel Slowness Milan Kundera writes: “A word uttered in a small enclosed space has a different meaning from the same word resonating in an amphitheater. No longer is it a word for which he holds full responsibility and which is addressed exclusively to the partner, it is a word that other people demand to hear, people who are there, looking at them. True the amphitheater is empty, but even though it is empty, the audience, imagined and imaginary, potential and virtual, is there, is with them.” With van der Lende the scale of the works may be small and yet we as viewers seem to be witnessing the birth of something special, an object caught in a cat’s cradle of relations (optical and mental) with other objects and the space that envelops them. This artist has the uncanny ability to create visionary work that intimates the sacred souls and sacred lives of the circumstances of objects in the world.

The lucidity and control through which Jette van der Lende paints her seemingly modest objects and spaces create a deeply saturating auratic experience for the viewer. What might this aura cling to? It is clearly given over to the sensed experience of the artist. This experience triangulates between several aspects of creative activity of giving form and then giving life to form. The first aspect under scrutiny are her mental, ideational and ideological responses to the object or objects she depicts (their representation) as signifieds. Next are her sensations that are given form through the handling of her paint along the surface of her pictorial plane, including the layering and feathering of her colored brush strokes, the compositional structure, the balancing of hues and shadows. Finally one might consider the third aspect her emotional responses to her self, her mental condition and psychic disposition as she pictorially refers to her subjects as signifiers. This aspect of her vision takes into account the correspondences that are made as the artist begins and ends the activity of painting. Call this the Mallarmean aspect (we are referring here to the poet’s injunction to describe not the thing but the effect of the thing on the mind). The end result of course is the object that we as viewers see in its completed form, the finished painting.

The tri-partite activity, in unison, creates the artist’s sense experience which in turn creates the auratic condition under which we are moved by the painting’s presence. In Jette van der Lende’s case what the artist paints and how she paints conspires to create an experience that suggests the secret lives and the sacred souls of objects becoming manifest in time. Van der Lende is one of these surpassingly gifted visual creators who achieve a high level of distinction in creative terms: in a deliberative way she suggests the ongoing passing of life. Her paintings (particularly in her Georges de la Tour-like atmospheric works that appear to be lit from a single source) one senses flux as well as serenity. The viewer is transfixed by the intimation of the flowing of each moment saturating as flows the contours of her depicted objects and the spaces that berth them. Getting immersed and enmeshed in this artist’s work involves a reflection on what came to pass in the works’s coming-to-be. The artist’s painting experience incorporates her tracking of her “small sensations” (to swipe a phrase out of the Matissean notebook for a moment). Once this is done to her satisfaction she arrives at the culminating moment, the designated terminus point which signals the painting’s completion.

With her assertion on the ephemerally of the moment being recorded with such fidelity through her gossamer sense of light (natural light and the light of the sun, but also the light of fire’s embers…) it is no wonder that while the subjects of her work are varied: (for example, Three Blocks (2004) The Spirit of Freedom (2005), Protection Against Lies (2005), The Soul of Flower Death (2005)) van der Lende’s vision remains inviolate and pure. She speaks to us in a large amphitheater about small things but in a large way. And we are alone with her in this gigantic mental setting as she starts the wheels of consciousness turning. The presence of an intimate immensity saturates this artist modestly sized, yet exponentially loaded artworks. They convey a deeply felt and deeply held emotional experience. This is all the more so because of the memento-mori aspect of the work.
The irrevocability and undeniability of time’s passing is foremost and center in the artist’s mind as she depicts her objects. In this respect Van der Lende’s capacity to mimetically re-present the world through her chosen visual vignettes is haunting and bracing. Life is Protected, for example, a recent oil that showcases the depiction of an egg as a glowing orb next to a fragment of a cracked white shell, brings everything home: the proof of internal strength is the capacity to be, to co-exist, with our vulnerability.

Jette van der Lende creates slow artworks that bespeak of great things in intimate detail. Her artworks serve as mirrors to us, reflecting timeless internal configurations of the self, imitating in some manner models in an external world, but also proudly defining the mirror as if only subservient to the Idea that Oscar Wilde defines as: “it is the spectator, and not life, that art really mirrors”.

D.F. Colman is an art writer based in Manhattan. 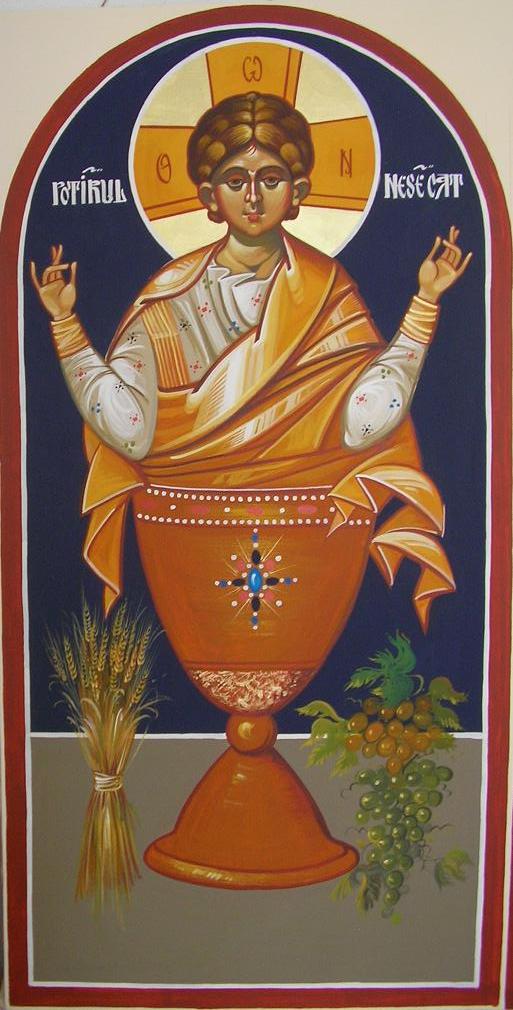 mike hinc said…
I like the new work. It is truly disturbing. Do you know, you are the only artist I know who paints what you do, the way you do and I think I can pass no greater compliment.

mike hinc said…
Thanks Jette. I enjoy your collages of displaced objects. Fantastic realism. You have an exquisite touch.

pravin said…
oh.. i want to know the contemprary art scene of the your country,,, the way it going

pravin said…
hiiiiiiiii...... would like to talk with u about contemporary art..

mike hinc said…
Good to hear that Jette! Thanks.