I am...
Jerwood Visual Arts is a contemporary gallery programme of awards, exhibitions and events at Jerwood Space, London and on tour nationally. Jerwood Visual Arts promotes and celebrates the work of talented emerging artists across the disciplines of drawing, painting, sculpture, applied arts, photography and moving image. A major initiative of the Jerwood Charitable Foundation. www.jerwoodvisualarts.org

THE JERWOOD/FILM AND VIDEO UMBRELLA AWARDS 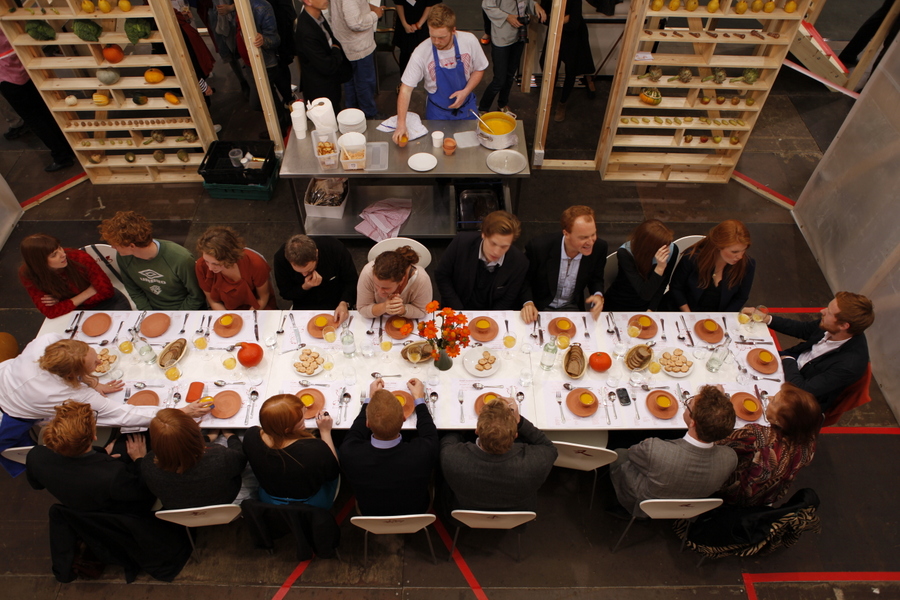 When watching a film produced for cinema on a home television or a personal computer, two black bars are present at the top and bottom of the screen. This is known as the Letterbox.

This installation of new work by Johann Arens uses the mechanism of a two-way viewing a screen, to frame a situation as…

The Jerwood Drawing Prize 2012 is the largest and longest running annual open exhibition for drawing in the UK. Judged by an independent panel of selectors; Stephen Coppel, Curator of the Modern Collection, Department of Prints and Drawings at the British Museum; Kate Macfarlane, Co-Director of Drawing Room, London; and Lisa Milroy, Artist and Head of Graduate Painting, Slade School of Fine Art, UCL, the Prize aims to explore and celebrate the diversity,…

Events are free but must be booked in advance. For more information or to book a place please leave your name at the gallery desk or contact:…

Jef Cablog said…
Kindly add me to your friends' list. Thank you!

MgA Vladimir Kiseljov said…
Hi ! Do you like classical music ? Are you interested about painting of vibrations, inside sense of music ? I like that very much, it gives much for me. What is your vision of your creating ? VV

I would like to make people aware of White House Project in the first place. I would like them to respond to it, feel it and give feedback. And to sell it too...

Hopefully, you'll get some time to look into it. The project is connected to cities and countries, the next one is Spain. The current one was mostly European.

There are many interesting and exciting details to come along with new exhibitions. Enjoy.

Beppe said…
Hi,
I'm from ITALY. I invite you to visit my site. www. beppedevoti.com. and http://www.artreview.com/photo/album/listForOwner
I want to invite you to join me in the pure painting art. I would be honourable if You wanted to participate in the group of my friends. Beppe

I thank you so much for your friendship here on artreview! I wish you the very best for all of your future advancement.

I'm sending my best regards from Berlin to London.

Khairy Hirzalla said…
Hi to all,
glad to know you,