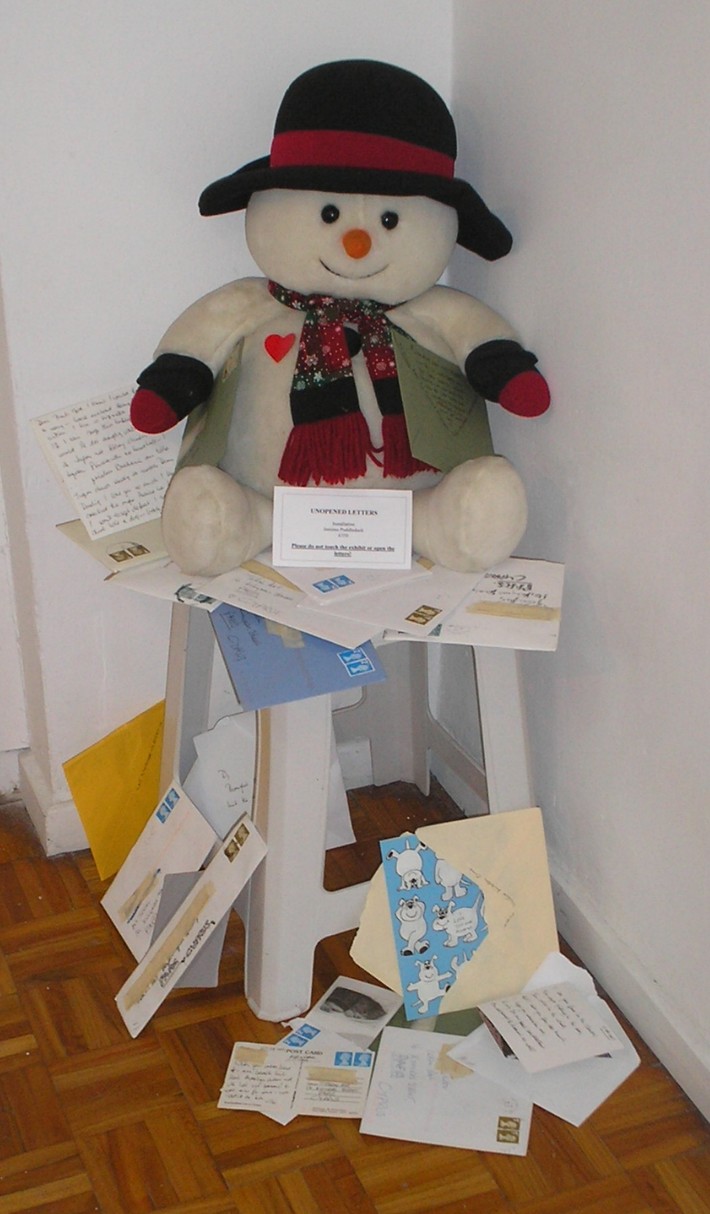 Notorious Gangster Ronnie Kray posthumously elected to membership of the Idiosynchronist Movement, for his services to art.

Ronnie Kray was the ‘friend of a friend’ of one of the members of the Idiosynchronist Art Movement.
He was born and bred in the back streets of London. Along with his twin brother Reggie he rose to fame in the 50’s and 60s by means of murder, extortion and blackmail. In spite of this the Krays became the darlings of society and consorted with the rich and famous. Many were proud to have the Kray twin's picture (taken by David Bailey) on their… Continue

cecile said…
Hi! unfortunately, my life is quite hectic: I lived in 3 different countries last year.. i travel with a light luggage.. I've just started a new one... I'm quite slow, but will show you something soonish even if not finished uh?
thank you! I'm flattered by your interest! i really like your work very inspiring creative and full of life, sensual with a great sense of humor very refreshing! :)

Luke Gilliam said…
Hi there - hope ya doin' good! I feel quite lucky to have my work up on the idio site and am impressed at the way it's grown. There is alot more coverage for the site than there was a year ago and some of the artists who have joined are hot potatoes. My work for Amnesty is now up - I would like to invite you to http://www.artreview.com/group/letiranspeak
in support of Leyla Farzadi, a prisoner in Iran. Best from Luke.

Cynthia Dillenbeck said…
precisely!! and when you "do for the sake of doing" you leave the ego behind & quest for anyting else....Thank you for the insight!!!!

Cynthia Dillenbeck said…
then I can relate completely...I'm a Singer/Songwriter. I do not share that on here for many reasons....the painting is the peace..the reality, the truth..

Cynthia Dillenbeck said…
it is new to me..but I gel w/ the one statement that screams "Nothing should be ever done in an artwork to please a third party" Truth be told.. I have no idea what the fuck I'm doing.. and how I got here. I just paint.

Natalia Amerhanova said…
not yet, jemima! :)