A Slowdown at the Museum 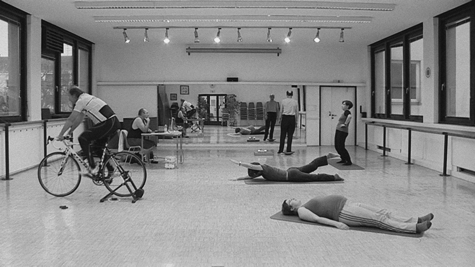 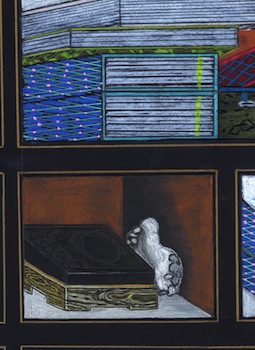 In her largest solo-exhibition in Belgium to date, artist Valérie Mannaerts presents a new ensemble of sculptures in an installation reminiscent of a sculpture-garden, embracing the entire exhibition space of Extra City.

In her work, Mannaerts extends the method of collage to spatial objects. She explores the…
Continue 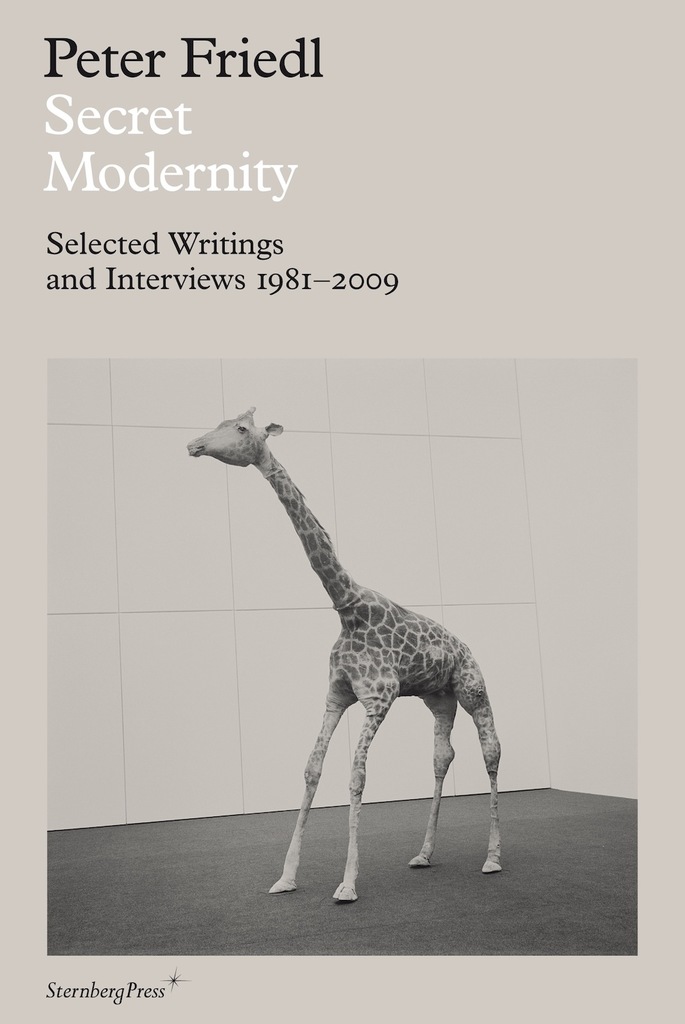 ANIMISM is a long-term exhibition and publication project first presented between 22 January and 2 May 2010 in Antwerp in a collaboration between Extra City Kunsthal Antwerpen and the Museum of Contemporary Art (M HKA).

In a second stage the exhibition will move to Kunsthalle Bern from May till July 2010. Subsequent versions will be developed at the Generali Foundation in Vienna and the House of World Cultures in Berlin (with the Free University Berlin) in 2011 and 2012,… Continue

It would be great to hear more about your organisation.