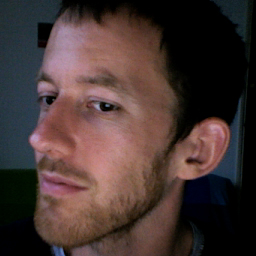 If you're an artist, what kind of art do you make?
Conceptual, Drawing, Installation, Performance, Photography, Video 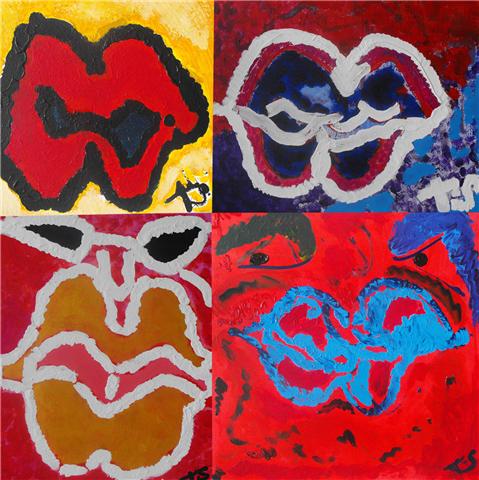 The Worst Art Exhibition Ever
WAR – JEALOUSY – REVENGE
Based on Verdi’s AIDA, 3 May 2009 at Hackney Empire Theatre

I would like to make people aware of White House Project in the first place. I would like them to respond to it, feel it and give feedback. And to sell it too...

Hopefully, you'll get some time to look into it. The project is connected to cities and countries, the next one is Spain. The current one was mostly European.

There are many interesting and exciting details to come along with new exhibitions. Enjoy. 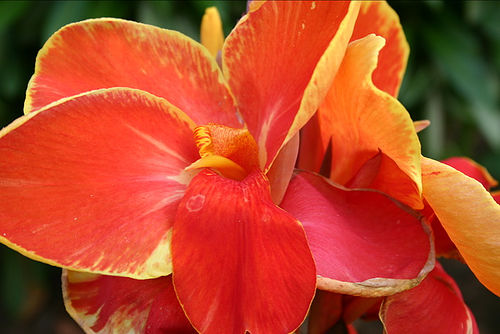