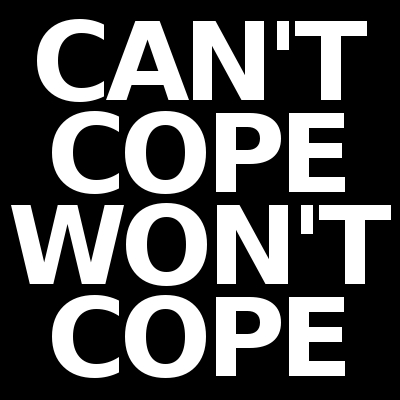 If you're an artist, what kind of art do you make?
Performance, Video

Fascinating work, Video/film media is an area I have never managed to produce within my limited art experience as I find it so difficult. I love the concept behind your work. I will look forward to seeing more of your work and chatting with you in the future.

Thanks for the add :D 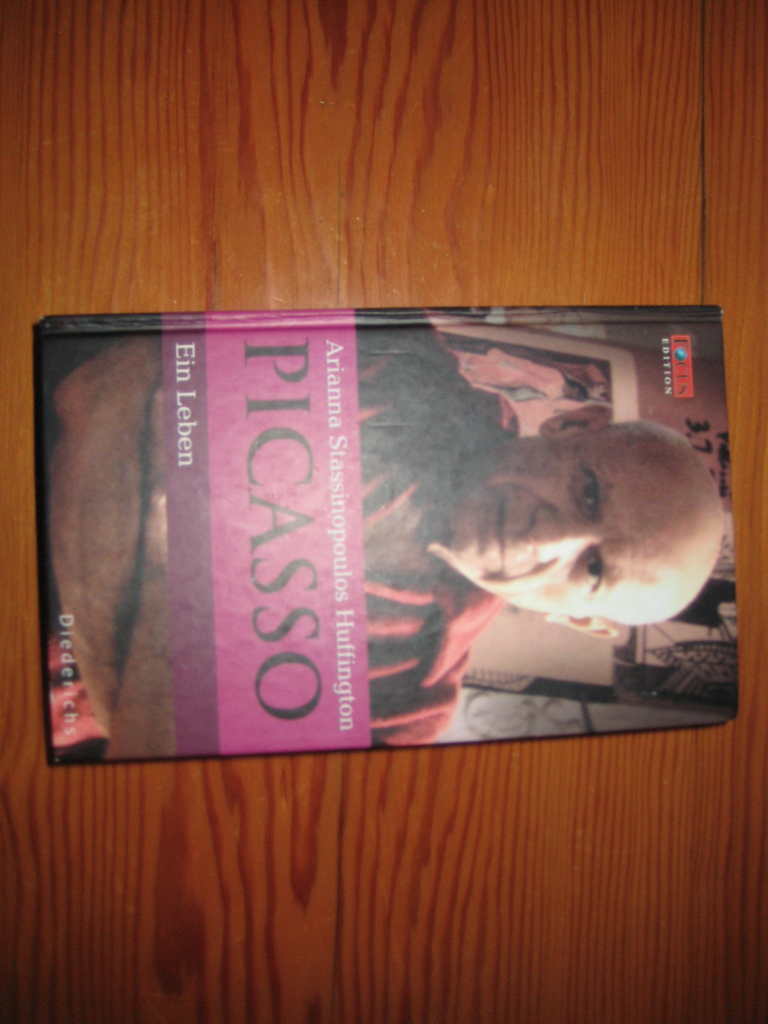 Do individuals have the right to say whatever they wish even if this offends someone else?

Does CENSORSHIP have the effect of making art more appealing, more glamorous, and more exciting?

Is it controlling and arrogant to suggest the public needs protecting?

Have you had your own work CENSORED, or in fact self CENSORED in order to get your work programmed?

Is CENSORSHIP about what’s morally wrong or obscene, or is it subjective?

CENSORSHIP surrounds us, be it freedom of speech, censorship of art and culture, freedom of expression or removal of media that’s deemed to be harmful, insensitive, objectionable, embarrassing or inconvenient to those in power. Thankfully it’s extremely hard (if not impossible) for those in authority to control our personal choices and forms of expression because in order for us to be controlled we must all think the same way, which of course is never really going to happen.

CENSORSHIP has of course been around forever, in art history sculptures by pre-Raphaelite artists had their genitals covered with fig leaves and loin cloths, and Robert Mapplethorpe’s endlessly censored photographs, which at the time caused some to address the public funding of artworks. The artist Spencer Tunik has staged mass nudity photography events across the globe, including London, yet just one naked person who participated in Antony Gormley’s, fourth plinth project in Trafalgar Square last year, was asked to put their clothes back on, not because it’s illegal to be naked, but because one individual had complained. Chris Ofili’s ‘Virgin Mary’ (and his use of elephant dung) attracted media attention in the UK but caused one New York gallery to have its funding temporarily removed as the Mayor of New York (amongst others) found the work to be offensive. And although the gallery had its funding reinstated by a judge the work caused such an outcry and was sabotaged, which eventually led to the painting being protected by Plexiglass and armed police.

In more mainstream culture Frankie Goes to Hollywood’s ‘Relax’ single was deemed so offensive in its day by a radio 1 DJ that song was banned by BBC. Stanley Kubrick’s ‘Clockwork Orange’ was withdrawn from distribution in the UK by Warner Bros, under the instruction of Kubrick himself as the film caused such controversy after its release, and accusations we’re made that the film influenced copycat crimes. However after Kubrick died it was revealed that the real reason he withdrew distribution was in fact because he received death threats.


Although CENSORSHIP will most likely exist for a long time yet (if not forever) and the Internet and today’s more liberal television programming has made CENSORSHIP a harder task for the authorities, such as the BBFC whose conduct includes looking at material that contains sexual content, violence, politics, blasphemy or seen to be bad taste. There will still always be those who protest under the banner of what’s morally wrong or obscene, but at the end of the day CENSORSHIP (no matter what kind and from whatever perspective) is a lack of freedom to be able to develop as individuals and make our own judgement which surely in itself is morally wrong.

Artists are invited to submit proposals for work based on or connected to CENSORSHIP for the 8th ACT ART event, as well as work that’s unrelated.

For more information and to make a proposal visit ACTART.CO.UK.

To avoid disappointment we recommend sending your proposal in ASAP as we often select work before the deadline.

ACT ART is an underground event that merges art, fashion, pop and club culture. Programmes experimental, radical, challenging, non-mainstream work that’s sometimes difficult to watch, or be confronted with by emerging and established artists that are willing to take risks. Offering a space where censorship is not an issue for those that have something to say, be it political, confrontational, beautiful, or ugly and aims to bring different people together, brake down social groups and steer away from the cliquey art world, and its politics, making art more accessible and fun whilst still remaining thought provoking.

mike hinc said…
whatever is worse 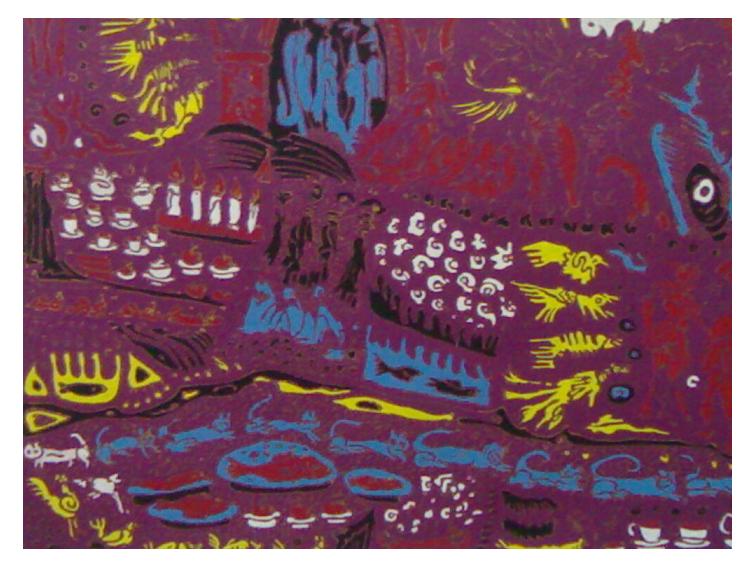