As part of “Considering Silesia”, the internet investigation into my Anglo-German heritage, since 2004 I have been generating a collection of portraits from web-sourced images of contemporary Silesian's (from dating sites, social networks and so on) that approaches an ethnographic survey reminiscent of nineteenth century photographs of racial stereotypes that foreshadowed racist and eugenic politics, and the onset of World War Two. The significant difference in these images is that Silesian's broadcast images they create or select, collectively portraying a society in historical flux as Silesia moves focus from communism to capitalism, from East to West. SEE ALSO http://www.artreview.com/photo/album/show?id=1474022:Album:364491 AND http://www.artreview.com/photo/album/show?id=1474022:Album:51603 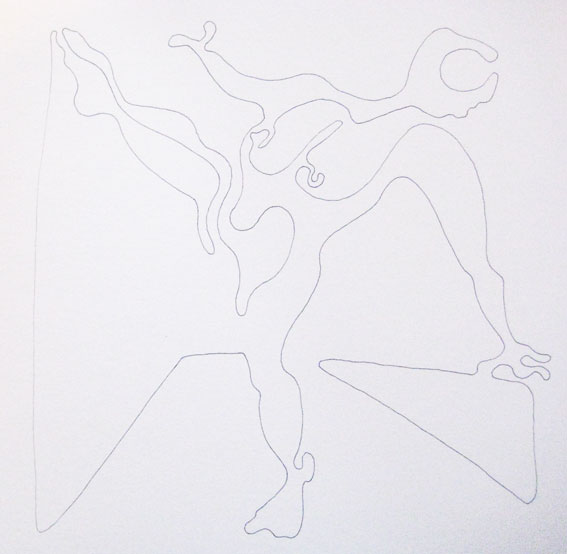