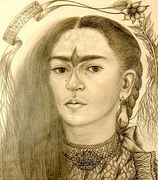 Women have always been treated in unequal form in the history and in the history of art in particular. Woman's contributions in the field of the art are as numerous as that of men but they have been silenced by a thick silence mantel due to the gender prejudices and for the relationships of power in the patriarchal society that have controlled the diffusion of their production and, in many occasions, they have subordinated her to that of the male artists. Subject woman, object, art and creator, inside and outside the screen, more and more putting name, face and voice to a horizon that cannot be strange... and nothing serves that woman has introduced itself strongly in the labor world, political and socioeconomic of a country, if its image follows anchored in the announcements of long ago on cosmetics and fresh lotions for women "object" who flooded the feminine magazines of the Sixties. Is evident the necessity that women produce culture, generate an own glance on they themselves, the men and the world, so that we are not always occasional guests in the culture . For that reason, we must respond, reflect and contribute to the transformation of the societies, being contributor of the changes experienced by all the social sectors... And in that we are.

Arab Spring and its women on crossroads

You need to be a member of Female Artists - Creative Women to add comments! 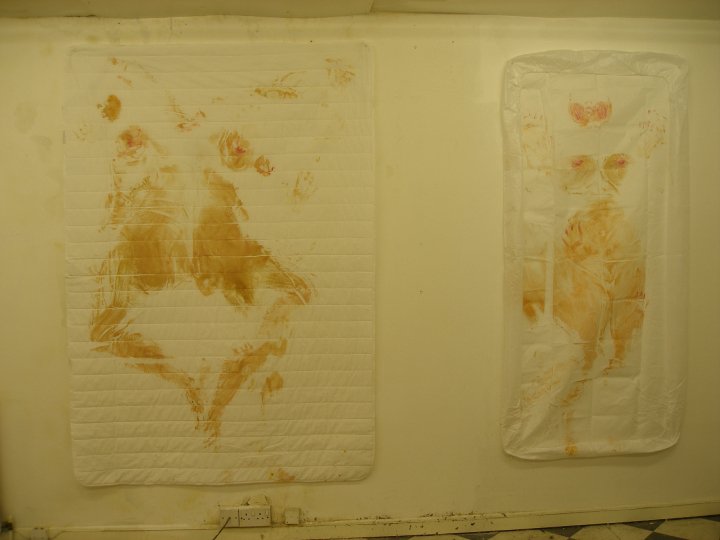 Shut up and be pretty

Charcoal, pastel and sanguine on paper

Comment by Jammi Art on September 5, 2010 at 18:13
Hello there,
My work is mostly done with stone colours on silk, ink on rice paper and acrylic on canvas replicating ‘Agony and Ecstasy’ of life of women. Peep in my page and leave a comment and you can see more of my work on http://www.facebook.com/pages/Jammi-Art/127986853914923
Cheers 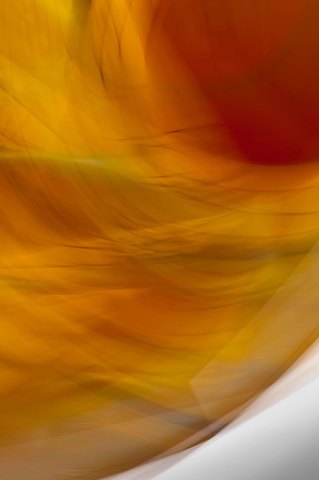