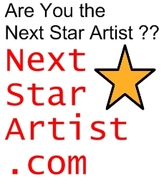 Group for the Next Star Artist competition - www.nextstarartist.com

Winner of Next Star Artist 2008 - nextstarartist.com

It is with great pleasure that I can announce the winner of the Next Star Artist competition (http://www.nextstarartist.com) for 2008 as being Herb Williams !!!

I am interested in iconic objects that society perceives to fit one role, and then reintroducing them in different subtexts. There are several questions that arise when an object(such as a crayon) that is so often associated with childhood is used to address issues dealing with more adult matters. The sculptures are childlike in their curious approach to the object as icon, but intriguing and satisfying to me in the use of pure color as form. Larger room installations also add the element of playing to the olfactory sense. I hope that this body of work is my most successful in adding to the greater visual dialogue of original art. My intent is to continue to seriously create art that looks at itself unseriously.

I am the only individual in the world with an account with Crayola. I get these colors individually packed 3000 to a case. I cut down the sticks to the length I need by hand with either double guillotine cigar cutters or large breed dog nail clippers. I then bond the paper, not the wax, to a form I have carved or cast, completely enveloping the form. Lately I have been casting the completed crayon sculptures in a silicone jacket mold with a two-part epoxy resin and then painting the resin sculpture to look like the original, for a small edition. The sculptures beg to be touched, so when they are cast it makes the handling of them that much easier. (from http://www.herbwilliamsart.com)

image: Herb Williams in his studio

**Nicholas Forrest is an art market analyst, art critic and journalist based in Sydney, Australia. He is the founder of http://www.artmarketblog.com

, writes the art column for the magazine Antiques and Collectibles for Pleasure and Profit and contributes to many other publications

The Next Star Artist Finalists - nextstarartist.com 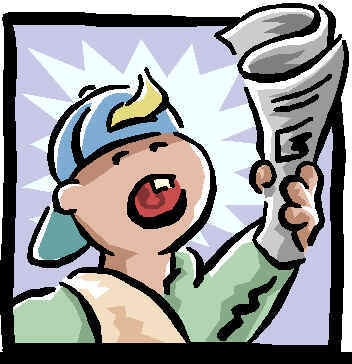 Good luck to all the ten finalists and thanks to everyone who entered.

The huge number of positive responses that I received that are in favour of the final judging structure being changed from a public vote to the winner being decided by a panel of judges has given me more than enough reason to officially change the structure. To prevent any lobbying the identities of the judges will not be revealed until after the winner has been announced but I can tell you that they will include some very well known curators and art critics. With just over two weeks to go until entries close the excitement is really starting to build as entries continue to come in thick and fast. I am currently preparing a series of promotional opportunities for the winner of the competition which I am sure will be of great benefit to who ever is lucky enough to be the recipient of this great prize.

Entries close on the 23rd of May so if you are planning on entering the competition you had better start preparing your entry. Entry details can be found at http://www.nextstarartist.com but basically what you need to do is send in your bio, a brief artist’s statement and three pics of your work to nextstarartist@gmail.com and entry is free.

Changes to Next Star Artist Competition

I hope that everyone is well. As the Next Star Artist competition is an entirely new concept there were bound to be some areas that needed tweaking. The first change is the removal of the condition of entry that the winner of the competition must donate an artwork to the artmarketblog.com art collection. For those people out there that were opposed to the winner being required to donate an artwork, (even though there is no entry fee and I am doing this purely for artists) the winner DOES NOT have to donate an artwork now.
I am also proposing a change to the judging structure whereby the winner will be chosen from the ten finalists by a group of judges (30 or so) as opposed to a public vote. Each of the judges would be sent the list of finalists and would then make their choice with the winner being the artist who receives the most votes. If anyone opposed this change to the judging structure or has another suggestion please let me know.

Attention Visual Artists: If you think you have what it takes to set the art world on fire then keep reading because on the 19th of March 2008, the search for the art world’s Next Star Artist will begin.

Beginning on the 19th of March, artists from all over the world will go head to head in an international search for the artist with the highest potential for success in the art market. Unlike any other art competition, every facet of each entrant’s profile, career and work will be assessed to determine which artist is the most likely to achieve art world fame and commercial success.

The winner of the competition will receive an amazing promotion and PR package that includes, amongst other things, a solo online exhibition, an online media blitz, and three months of mentoring, advice and promotion by art consultant Nicholas Forrest.

Entry is free and is open to visual artists over the age of 18 who fulfil the entry criteria, and to all mediums (including craft, design and jewellery) with the exception of Video Art, Film and Performance Art. Entries will be accepted starting on the 19th of March 2008 and will close on the 23rd of May 2008.

For further information on this unique and exciting project and for entry details please visit the Next Star Artist website at www.NextStarArtist.com

Started by ARTStap International May 2, 2011.

You need to be a member of Next Star Artist to add comments! 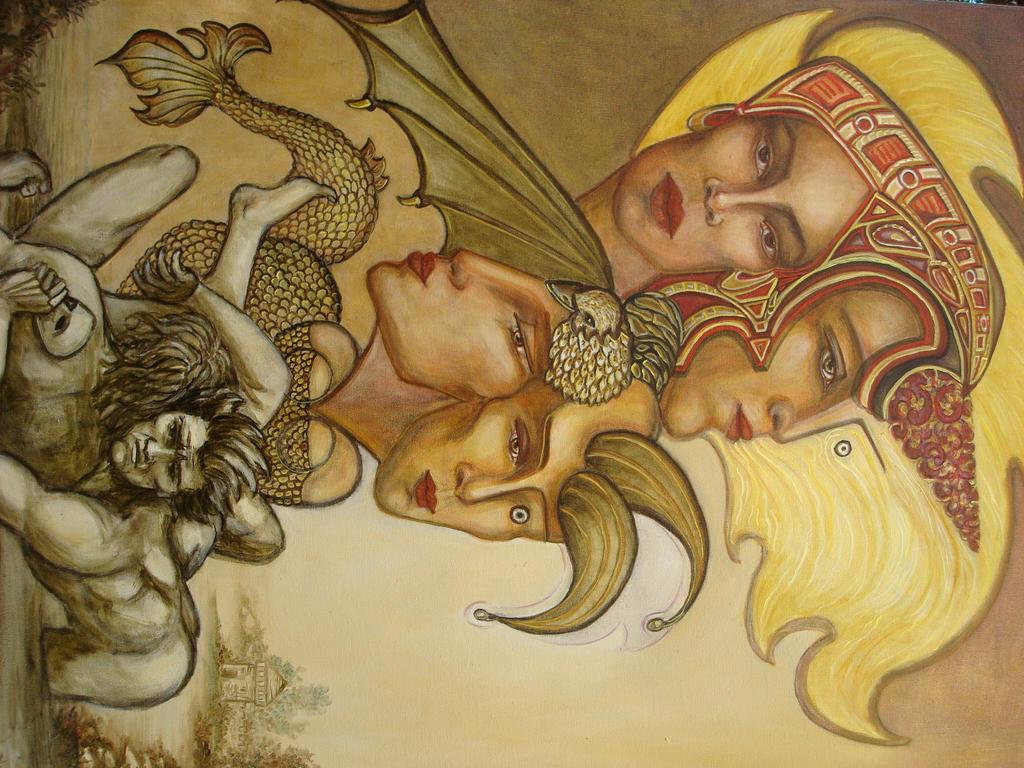 enter your work in the

Enter your work for the Times Square event
http://monkagain.artistswanted.org/atts2012
http://goo.gl/UQbaS
http://www.youtube.com/watch?v=xD7tC8Hmjpk
My art makes the invisible visible.
Always near/er to the (he)art of Creation,
but never close enough, yet....
Ulrich de Balbian

ARTIST CALL!!!!!!!!
anyone wanting to exhibit with us at Showcase Cities on the 18th of april send me an email to blair@showcase-cites.com
for more info
www.showcase-cities.com
also like us on our fb page at
http://www.facebook.com/ShowcaseCities

With the Olympics almost here - London's Eastend has never been so vibrant and we expect our shows to get busier and busier :)  Exhibition spaces are very limited at the moment, however we've just had a space come available for our March 21st group exhibition, and we would like to give you priority - its a centrally located and beautifully lit (see attached) - would suit your work perfectly.

We suspect this spot will only be available for a short space of time - so get back to us as soon as possible if you would like to be part of the exhibition? - its going to be another good one ;) ... should you have any further questions about any aspect of how we run our shows, please do ask!

If you would like the opportunity of being included in future issues please create your account at www.studentszine.com

studentsZINE is one of Irelands very few publications for Contemporary Art and currently we need your help to expand our network to help secure funding to keep us going and to keep us being able to curate exhibitions for you and issue you awards and feature etc.

So it would be great if you could take the time to create your FREE profile page :) www.studentszine.com

studentsZINE is Ireland's Leading publication for the International Contemporary Arts. studentsZINE was founded to readdress the current lack of representation focusing primarily on the development of students, emerging and under represented artists within their creative and research practices and is dedicated to create a platform for discussion and collaboration for the emerging artist. It aims to be at the forefront of art criticism and theory and to engage and represent the work of committed emerging practitioners within the field of ‘Art’, to promote their work and related interests to a wider appreciating audience and to create a discursive network between national and international colleges and universities. studentsZINE is a multi-media & inter-disciplinary zine that caters for the ever evolving and dynamic creative practices that continues to emerge as sonic, video and performance works can be experienced alongside images and text directly from the zine.