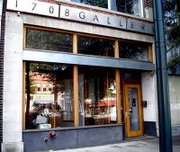 1708 Gallery is a non-profit space & group committed to expanding the appreciation of Contemporary Art. 1708 questions, challenges, and redefines the social and aesthetic boundaries of the visual arts. 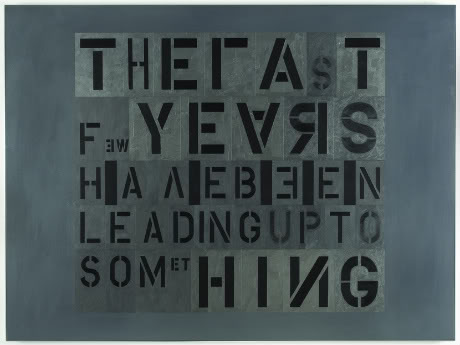 1708 Gallery starts the New Year with an retrospective selection of the works of VCU's most distinguished professor of the arts: Richard Carlyon.

This multi-site exhibition examines the artistic career of Richard Carlyon (1930-2006), a pivotal figure in the Richmond arts community. While Carlyon's reputation as an influential and highly regarded teacher is legendary, he also maintained an active studio practice for over five decades, producing an extensive body of paintings, drawings, videos, collages, and constructions. Thematically grouped selections from these extensive holdings, together with loans from private and public collections, offer an overview of his development and wide-ranging perspective.

At 1708 Gallery, curators Brad Birchett and Gregg Carbo have selected works that suggest, in Richard's words "a mediation between polarities" - that space between the subject and ground, between styles and movements, the here and the there -- INTERVAL.

You need to be a member of 1708 Gallery to add comments! 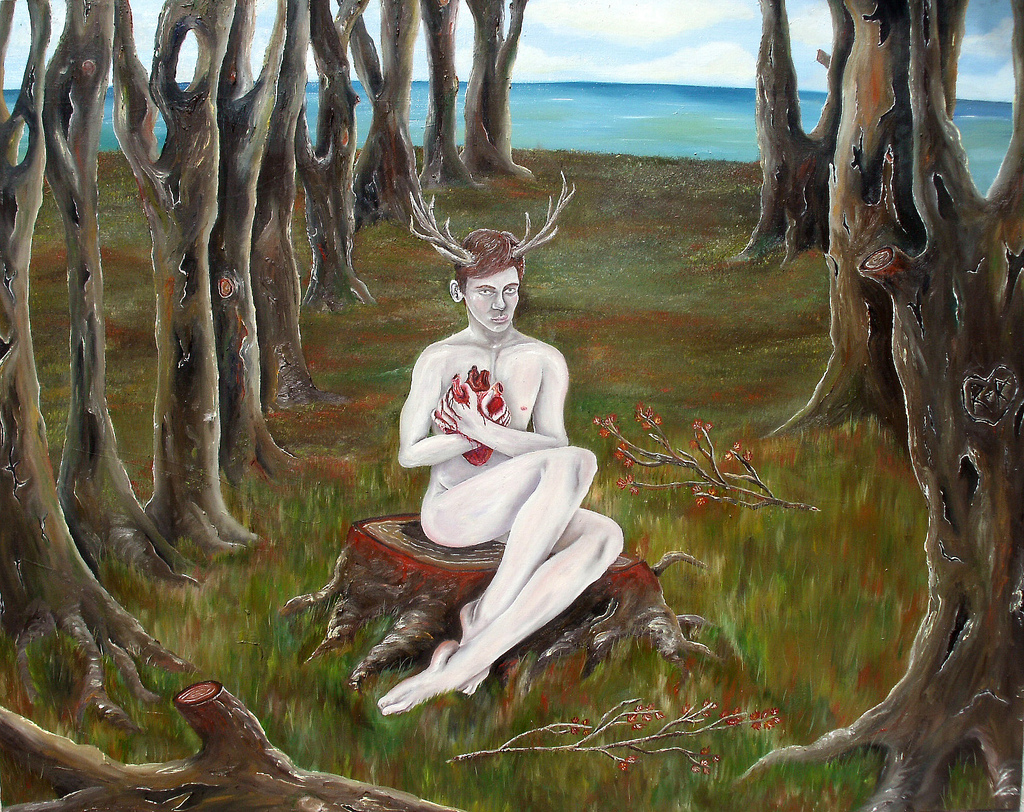 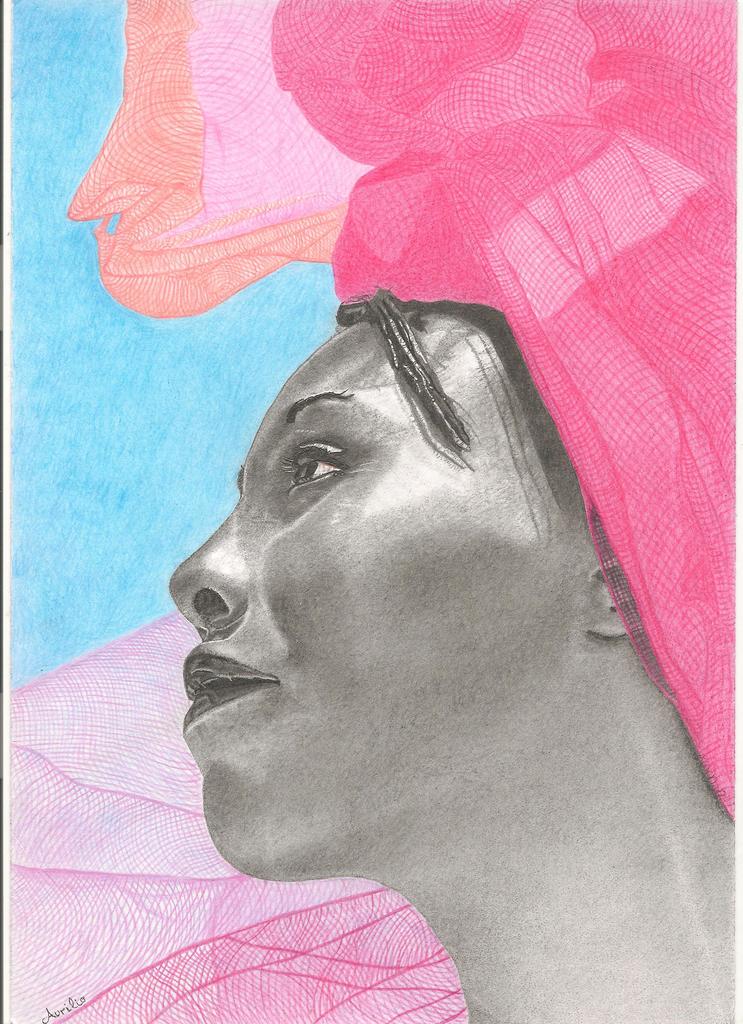 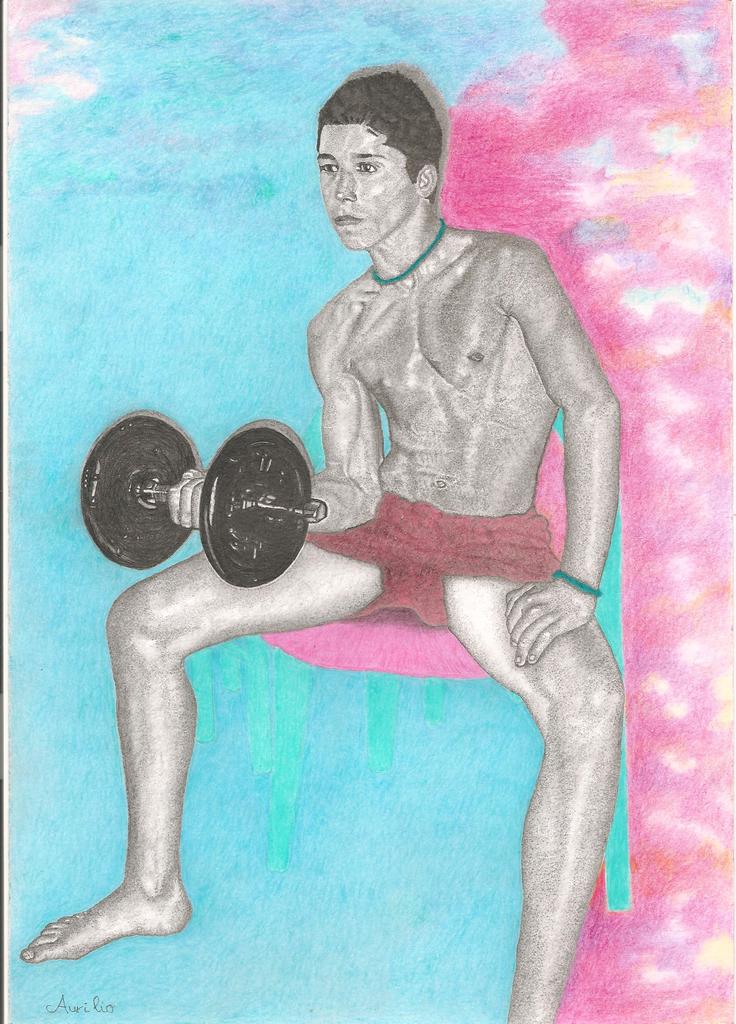 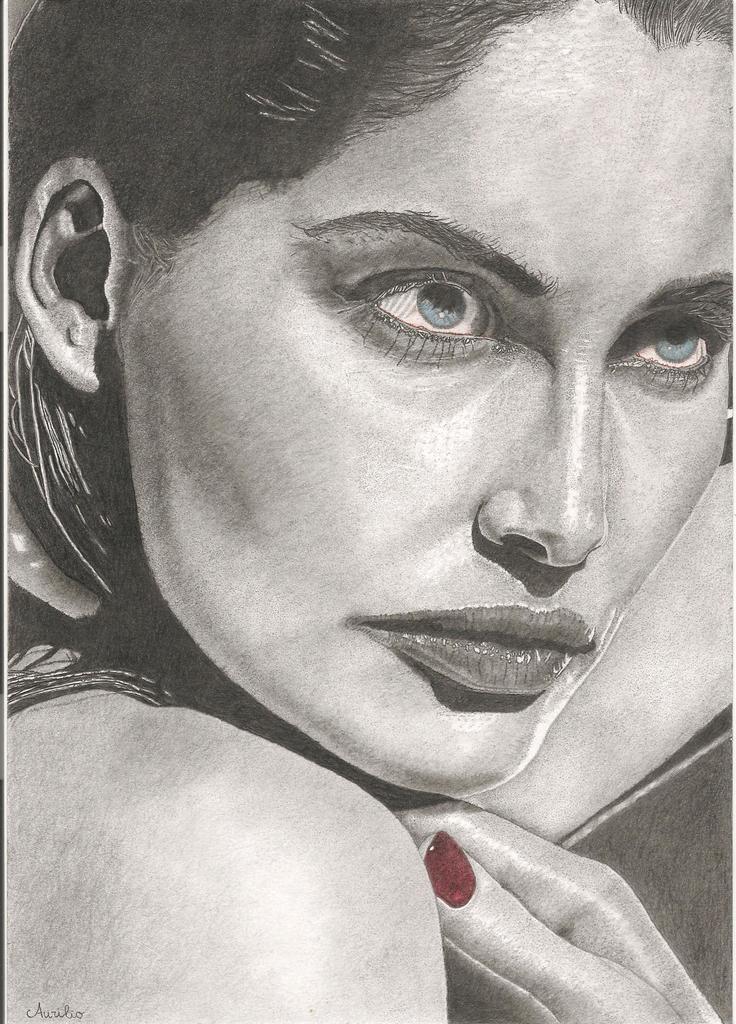